Welcome to this week’s Grateful Heart Monday entry where gratitude is always expressed for someone or something that has truly touched my life, which for today is for Dick A., a humble, yet very dedicated member of my Alcoholics Anonymous (AA) home group.

There are some people who just have a way about them that exudes peace and serenity, two things that are so often sought after in this world, especially in the rooms of recovery from addiction. Ever since meeting Dick four years ago when I first joined my existing AA home group, I immediately noticed those two traits about him. Kind and considerate, friendly to talk to, and consistently shaking everyone’s hands with a huge smile to warmly welcome them there, Dick became someone I looked forward to seeing.

Not once have I ever seen Dick lose his cool, which says something, because many of us in the rooms of recovery tend to have our moments from time to time where we totally lose it. Not Dick though, he seems to be the great meditator of our group, frequently helping to resolve conflicts amongst ourselves or with attendees to our meeting as well.

I remember one time when this guy who regularly attended our meeting that wasn’t a member, came several weeks in a row with an incredibly negative attitude, putting people down who shared and noticeably hurting others in the process, including some newcomers. Finally, after seeing the growing disturbance from this guy’s behaviors, our group decided someone needed to speak to this attendee and ask them to be kinder and more considerate of those who were sharing there. We assigned Dick to the task who handled the entire situation with grace, never once breaking a sweat or showing any sort of negative tension, even when the guy got angry and stormed out.

Another thing I appreciate about Dick is the generosity the man has. He’s opened up his home to our group each year for an annual cookout where he prepares a feast for us all to enjoy. And from what I’m told, he’s been doing this for far longer than the few years I’ve been a member of the group. Along the same lines, I mustn’t forget the fact that Dick is considered the “fruit guy” at our meeting, as weekly, he shows up with several bags of fresh fruit that he personally cuts up and gives away to the attendees of our meeting.

Dick just celebrated 27 years of sobriety and is someone that I feel stands for much of what I seek in my own program of recovery. One of the first to show up each week to help set up and usually the last to leave, even at his age in his 80’s, Dick continues to demonstrate a program of recovery that is more about being selfless than selfish, giving than receiving, and unconditionally loving than judgmental.

As you can see there’s a lot to be grateful for when I think of Dick A., a beautiful man with a heart of gold whom I’m proud to not only be a member in the same group as him, but also to call him a friend as well.

If you have ever watched Downton Abbey, the PBS TV series or the recent theatrical film, which character have you most related to within the entire cast? 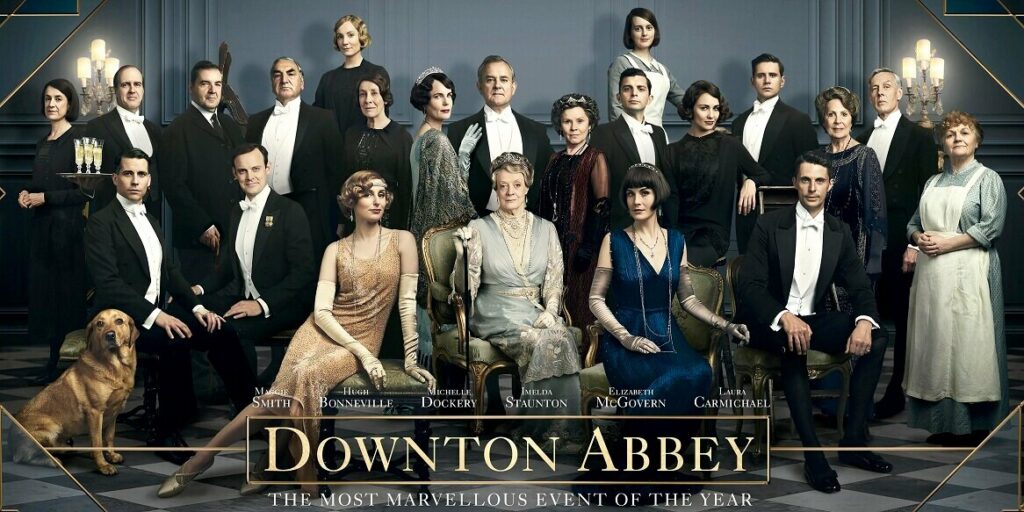